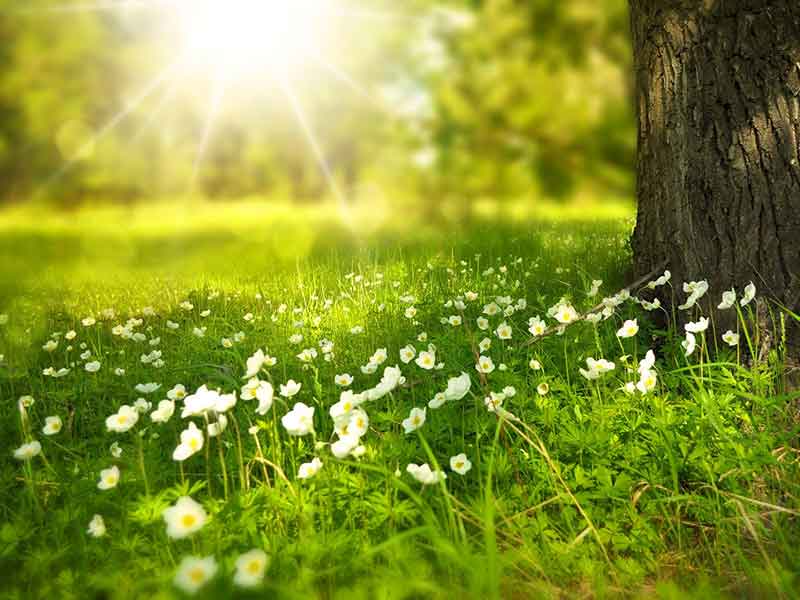 The Earth’s axis is slightly tilted in relation to its orbit around the sun, which is why we have seasons.

In the Northern Hemisphere spring officially begins on 20 March (until 2044).

What is the Vernal Equinox?

The start of spring is also known as the Vernal Equinox; the day when the sun is exactly above the equator and day and night are almost exactly the same length.

This is known as the astronomical start of spring and the date that you will see in diaries (Dairy Diary, obviously!) and on calendars.

Some define the seasons by meteorological conditions, mainly temperature, and splitting the Gregorian calendar into four,  but this is not as widely recognised as a standard in the UK. 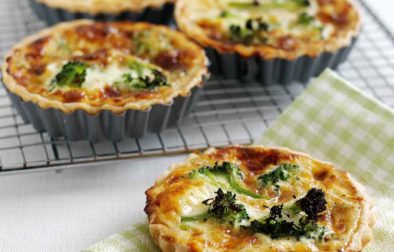 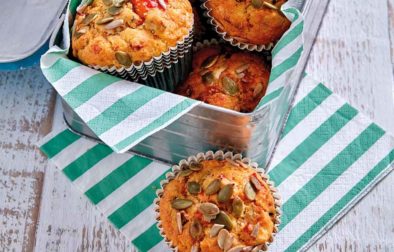 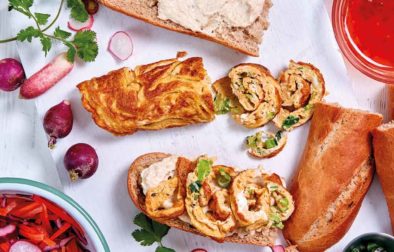 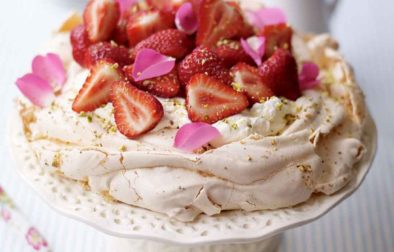