Win a ‘Tour of Discovery’ tea set from Whittards

When is National Tea Day?

5 Feel-Good Activities to Lift your Mood

Around Britain + Just for 1 or 2 Cookbook Deal

Why DO the clocks change?

Birds to look out for in your garden part 2 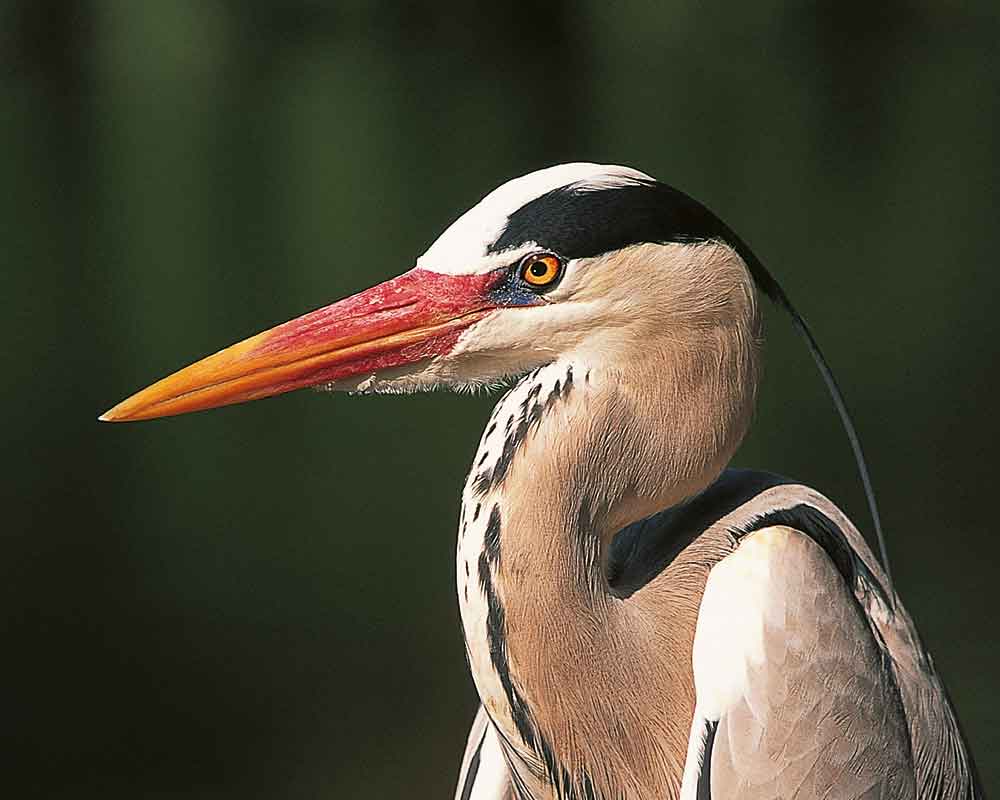 The grey heron adopts the same frozen stance and look of rapt concentration whether it is hunting in a peaceful backwater or on a lake in the centre of London.

The stately grey heron is a big wading bird which frequents freshwater and saltwater sites all over Britain. In the countryside, herons are timid but in towns and cities they are amazingly unperturbed by all the hustle and bustle.

More often than not, the ghostly grey heron is seen standing perfectly still, feeding in the water or on the banks of rivers, reedy lakes or rushy ponds, muddy estuaries, marshes and dykes. When disturbed, the heron rises ponderously from the ground with deep strokes of its large wings.

During the breeding season, grey herons breed in established colonies of huge twiggy nests in the topmost branches of tall trees.

Although the grey heron hunts on its own, it breeds in colonies called heronries, mostly at the top of tall trees but also in reed beds, on cliff ledges or on the ground.

Most grey heron colonies contain between ten and 30 nests, but a few in England still exceed 100.

Although the grey heron hunts on its own, it breeds in colonies called heronries, mostly at the top of tall trees but also in reed beds, on cliff ledges or on the ground. Most grey heron colonies contain between ten and 30 nests, but a few in England still exceed 100.

Grey herons gather at a heronry in December or January. Experienced males occupy and refurbish the old nests. They see off rivals by raising their crests, stretching their necks,  and lashing out with their beaks. Any newcomers and younger birds have to build on the fringes where they are more vulnerable to attack from crows and birds of prey.

In his courtship display, a male grey heron executes crazy zig-zagging dives and calls persistently to attract a mate. After pairing, the two herons preen each other and exchange twigs as a prelude to nest-building. The male collects sticks, or pinches them from another nest, for the female to arrange, before adding a fresh lining of dried grass or bracken. Then they mate on the nest or branches nearby.

‘And sweeter the music of birds that soar, When the cry of the heron is heard on the wold.’

The juvenile and immature grey heron is more uniformly grey than an adult, with less white on its head or neck. The front of its neck and underparts are more heavily streaked with black as well, and it shows no signs of its parents’ wispy plumes at the base of the neck or a black crest trailing down its nape.

A young heron’s upper bill is dark rather than yellow like the lower one; adults have all-yellow beaks.

Incubation starts when the first egg is laid and lasts for around 25 days. Sitting is shared by both parents: the male seems to do most of his shifts during the day.

When changing over spells of duty at the nest, a pair of herons performs an elaborate greeting ceremony. Both birds puff out their breast feathers, stick their necks and heads up in the air, then bend them back over their bodies with the beak pointing skyward. A bout of bill sparring follows before one bird leaves and the other settles down on the eggs.

The newly-hatched chicks are covered in long blackish-brown down with white tips, which is bristly on the top of the head. The youngsters grow rapidly and are clambering about in the branches by the time they are 25 days old. Fledging follows by day 50 but it takes another four years for them to reach adulthood and start breeding. 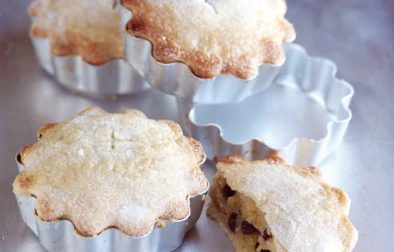 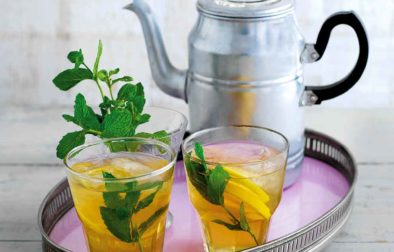 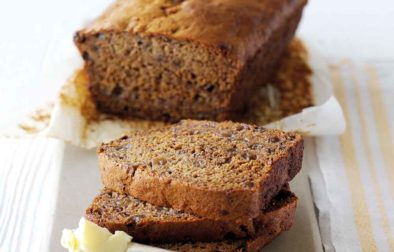 Baking For 1 or 2 Vegetarian 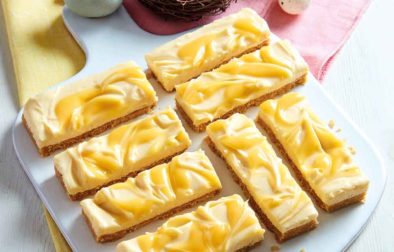