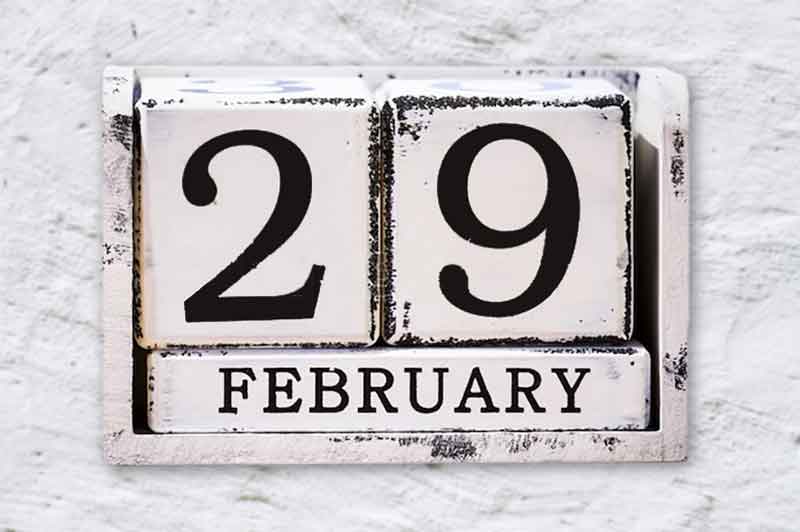 Why do we need leap years?

We need leap years to keep our modern-day calendar in alignment with the earth’s revolutions around the sun.

The ancient Roman calendar added an extra month every few years to keep in line with the seasons until Roman general Julius Caesar introduced the first leap year. But his Julian calendar had only one rule: any year evenly divisible by four would be a leap year. This formula produced way too many leap years. It was not corrected until the introduction of the Gregorian calendar more than 1,500 years later.

The Gregorian calendar was introduced by Pope Gregory XIII from advice given by Italian scientist Aloysus Lilius. Aloysus Lilius was a philosopher, astronomer and all-round very clever guy who we must thank for making our diaries work perfectly. Or almost………

Even adding a leap day every four years, the figures are actually out by 26 seconds per year. So, by the year 4,909 it will need rectifying by a day. But I don’t think that’s something that we at Dairy Diary need to worry about planning just yet.

The next leap year… 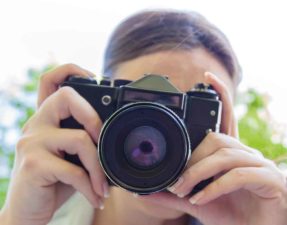 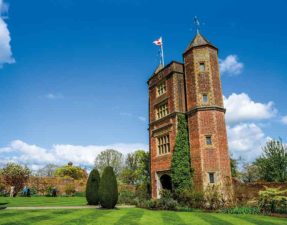 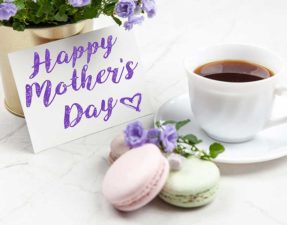 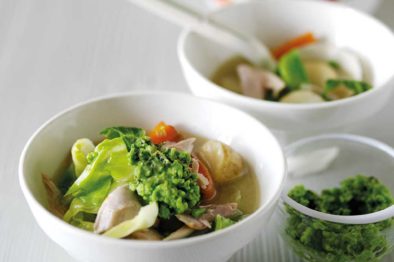 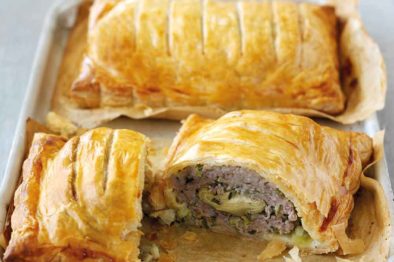 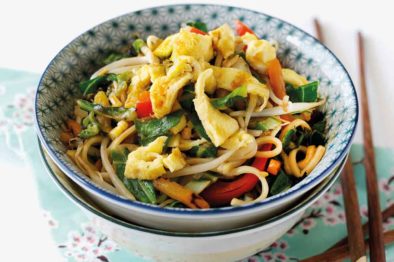 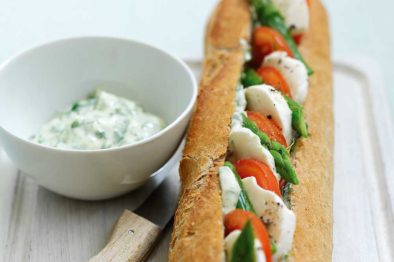