Valentine’s Day with a Difference plus Win a Gorgeous Bouquet

Recipe of the Week: Beef Wellington

Win a gorgeous bouquet for a loved one 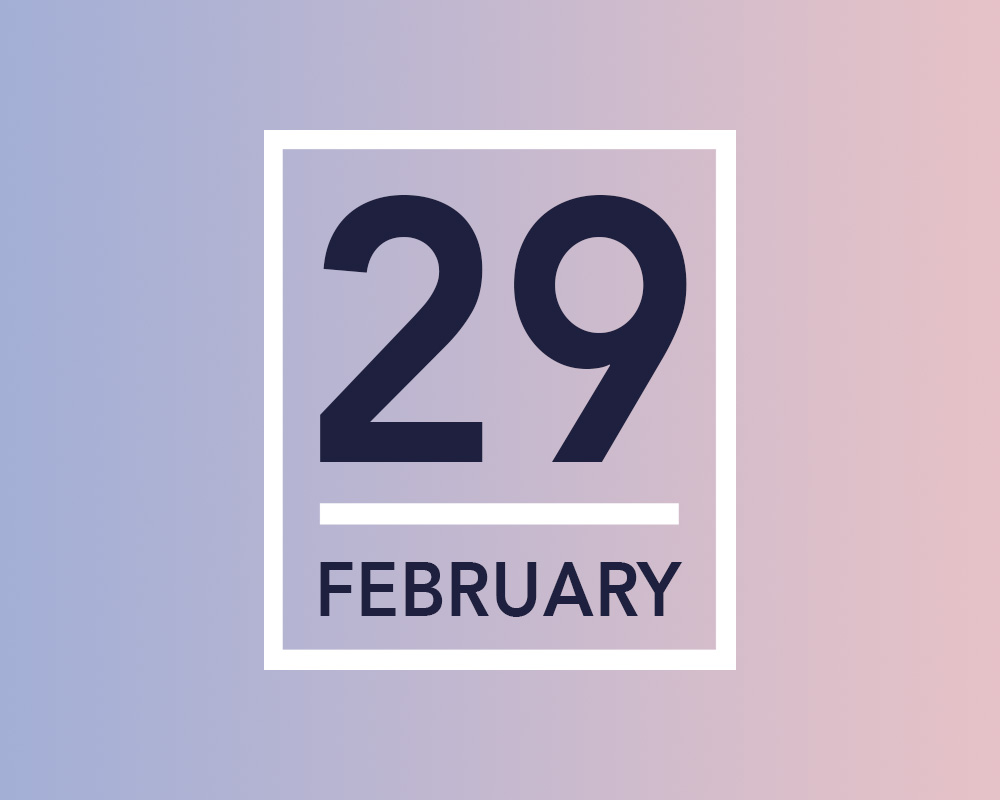 I have many ways of memorising different dates, but for leap years, the easiest way to remember it is that the millennium was a leap year. And therefore, any multiples of 4 after that date will be a leap year.

We need leap years to keep our modern-day calendar in alignment with the earth’s revolutions around the sun.

Having studied the history of maths at university (yes, I did have to precede the lectures with an early night and strong coffee), I find the decisions made by our ancestors to create the modern calendar quite fascinating. They didn’t have telescopes or computers to help them but instead had to work from observations and inferences.

The ancient Roman calendar added an extra month every few years to keep in line with the seasons until Roman general Julius Caesar introduced the first leap year. But his Julian calendar had only one rule: any year evenly divisible by four would be a leap year. This formula produced way too many leap years. It was not corrected until the introduction of the Gregorian calendar more than 1,500 years later.

The Gregorian calendar was introduced by Pope Gregory XIII from advice given by Italian scientist Aloysus Lilius. Aloysus Lilius was a philosopher, astronomer and all-round very clever guy who we must thank for making our diaries work perfectly. Or almost………

Even adding a leap day every four years, the figures are actually out by 26 seconds per year. So, by the year 4,909 it will need rectifying by a day. But I don’t think that’s something that we at Dairy Diary need to worry about planning just yet (we just have to deal with last-minute decisions to move Bank Holidays by Governments instead!) 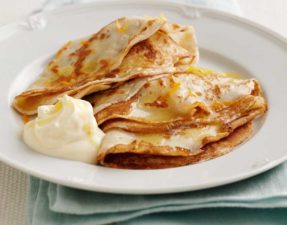 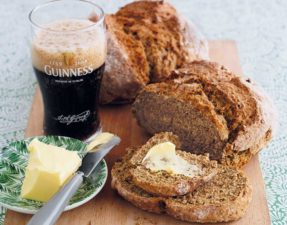 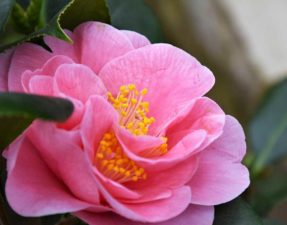 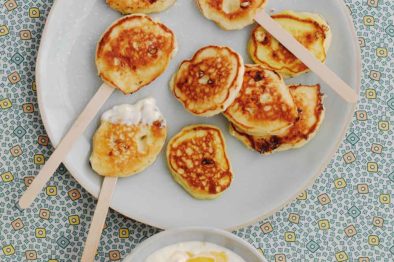 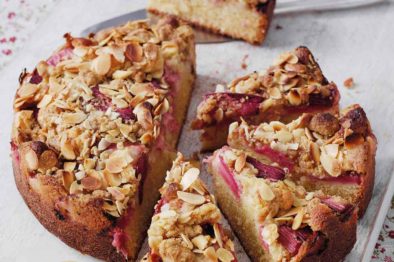 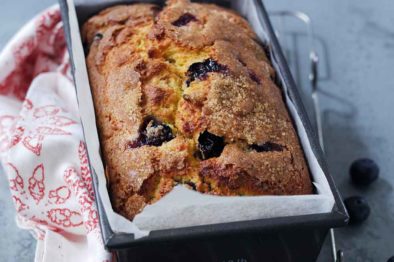 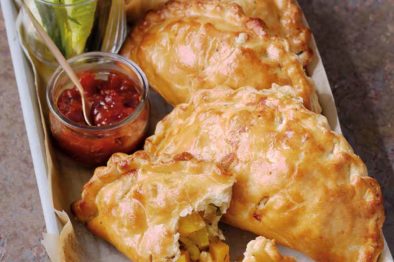